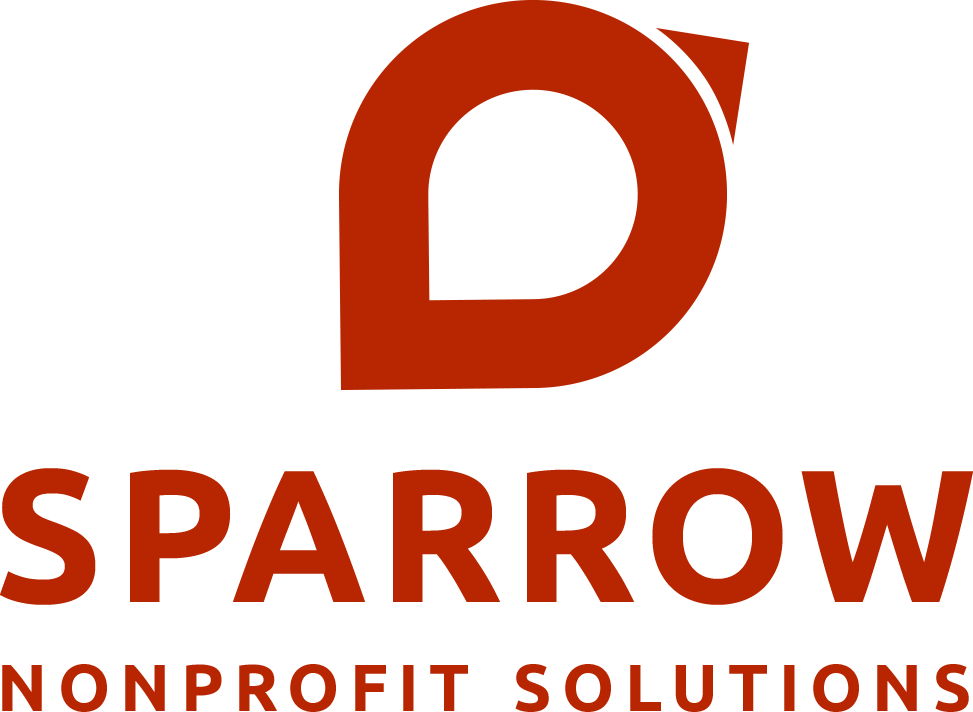 It’s a quality not many people have.

That might be because it takes a lot of guts to stand up and be a leader. ⬆

Leaders boldly go where no one has gone before.

Leaders must make the hard decisions.

Leaders try. Even if it means they’ll fail.

Ultimately, leaders serve their followers in many ways – often unseen ones – and make sacrifices for the good of all.

Now, you may be thinking to yourself, “Well, then I’m definitely not a leader – not yet, anyway.”

But I say that’s untrue.

You ARE a leader.

Even if you don’t think of yourself that way, the people you serve do. ♥

You started (or are on the road to starting) a nonprofit for a cause that lights your fire.

You’re standing up and leading the way.

That said, nonprofit leadership, in particular, has its own set of unique challenges.

Here are five ways to be a great leader.

Watch our FREE masterclass today for the step-by-step essentials of nonprofit leadership.

5 WAYS TO OWN YOUR NONPROFIT LEADER ROLE

What’s that, you say?

I have good news for you.

Leadership isn’t about the title of “leader” and whether you think you’re fit for it. It’s not about seeing yourself as a leader, either.

It’s about what you DO.

Your actions define you. And, as John Quincy Adams said, if those actions inspire others to dream, learn, do more, and become more…

You’re a leader, my friend.

Let’s learn more about how to embrace who you are and become the best leader possible for your nonprofit.

Without conviction, a leader has no legs to stand on.

Ultimately, conviction is what sets apart a regular joe from a true leader.

“Conviction” means you have firmly-held beliefs or ideals you’re not willing to compromise.

That means you’ll hold firm in your opinions, no matter which way the wind is blowing.

You’ll stand up for your ideas, even if they’re unpopular.

You also have the courage to speak up and speak out at the proper times to let the world know what you think.

Because, as a leader, what you think matters.

Do you have conviction? 🤔

You probably do, but it might not be as strong as you’d like at this point. (After all, you’re here because you’re questioning your leadership.)

To build it up from a platform made of straw to a solid foundation hewn from stone, consider these tips.

Here’s how to build conviction:

As a nonprofit leader, you already have a service mindset. 🤝

Extend that naturally to your organizational ranks. Sacrifice a few extra minutes out of your day to guide your people, lend a hand, or give without expecting anything in return.

Take one for the team.

Or maybe there’s something else you can sacrifice for the good of your nonprofit as a whole.

It could be as simple as buying a round of pick-me-up lattes for your team every Monday morning. $100 a month is well-spent if it equates to a morale boost and good cheer.

Or maybe you could give up a few of your Saturdays to crunch numbers and get the budget straight.

Or take 10 minutes to listen to a volunteer’s creative ideas for fundraising. Or offer constructive feedback to a staff member. Like this:

“Hey man, noticed something in your approach. I hope you don’t mind, I reworked it a bit. If it helps, great! If not, totally pitch it.”

Whatever it is, whatever you’re giving or sacrificing, make sure it has value to others – not just to you.

Conviction + initiative is where truly great leaders set themselves apart.

Having strongly-held beliefs and ideals isn’t enough. You also must have the initiative to act on them.

Keep going. Leadership requires initiative, otherwise real positive change, both within your nonprofit and because of your nonprofit, won’t happen.

Are you living out your convictions in the real world?

Do your followers see you stepping out to take real risks?

It may not be on the level of, say, Gandhi or MLK (both risked arrest and worse in pursuit of their convictions), but you can take small risks every day that add up.

“Here’s the deal, friends… this new method scares the living daylights out of me. I’m going to try it anyway. Who’s with me?”

Imagine, for a minute, a person in a leadership position who spends all their time locked away in their office.

The only way to get a word with her is to go through her assistant.

Even then, she’s usually too busy to follow up.

Her staff members are scared to knock on her door or stop her for a chat in the hallway. Everyone tip-toes around her because they just don’t know her that well. She’s aloof yet awe-inspiring, projecting a cold, powerful persona.

Is this person really a leader?

This is exactly what I mean when I say titles and positions mean nothing – not when we’re talking about true, genuine leadership.

They’re not shadowy, vaguely scary figures at the top.

Instead, they’re out there in the trenches with their people, their staff, and their volunteers.

They talk. They listen. They engage.

They’re an email or phone call away.

If you need a minute to discuss something with them – an idea, a pitch, or a concern – they’re ready to make time for you and listen.

So, ask yourself: Can people reach out to you and get a thoughtful reply?

Or are you locked away in your ivory tower?

“I hear you, Jess. That’s a tough place to be. Here’s a link I saw recently that helped me, it may help you think through that, too.”

Do you practice what you preach?

Have you gained what you claim to help other people gain?

This is the last way you can set yourself apart as a leader.

True leaders have experiences that helped them rise and become worth following.

They lead by example. 💪

Look at Alexander the Great. How do you think he got the word “Great” affixed to his name?

Sure, he created a vast empire by conquering cities across Europe – the greatest regime of the Ancient world.

But he didn’t do it by directing his armies from afar. He didn’t sit on a throne, safe in a far-off palace, while his armies did all the work.

Instead, he was with his men every step of the way. He personally led them into battle. He fought with them, side-by-side.

That’s why he was such an effective leader. Because he himself was a warrior who had won hard battles out on the field. He had experience and results behind him, and he personally knew what it was like to enter the fray.

As a result, he earned his men’s undying loyalty. They were proud to fight alongside him and for him, and they even willingly died for him.

It’s an extreme example, but a powerful one.

How has your past influenced your future? Frame it like this:

“I’ve been in your shoes. The odds were against me. But I overcame. If I can, then you can, too.”

EMBRACE THE LEADER IN YOU

Another part of being a real nonprofit leader?

Acknowledging the role and embracing it.

It’s not about “having what it takes” or assuming a title.

Instead, it’s about striving to be a better leader day by day.

It’s seeing that the people around you depend on you to lead them, and giving it your best shot.

You may not get it right 100% of the time. You may even struggle with it for a while.

What matters is your desire to be better, do better, and learn as you go.

Learn to be a better nonprofit leader.

Watch our FREE masterclass today for the step-by-step essentials of nonprofit leadership.

How to Weave Empathy into Your Nonprofit Organization

Is Your Nonprofit Run by Fear or Love?

Derik Timmerman is the founder of Sparrow Nonprofit Solutions. When he’s not serving nonprofit leaders, he geeks out on philosophy, outdoor trail time, and video games with his three kids.